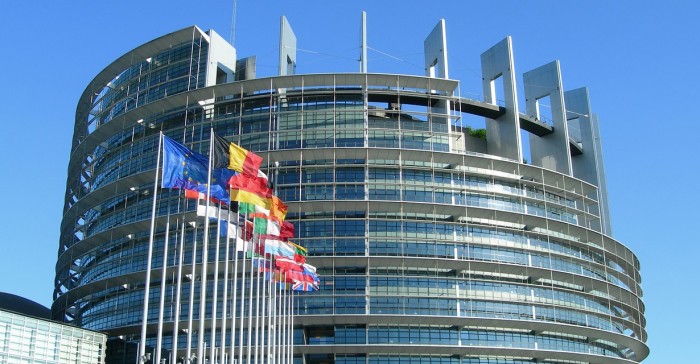 Association of Young Azerbaijani Professionals in Europe calls on the international community to condemn Armenia’s actions aimed at escalating the war in the Caucasus.
(September 27, 2020) - In the early hours of September 27, the Armenian armed forces violated the cease-fire and launched heavy artillery attacks against the civilian and military targets of Azerbaijan along the entire front line. Five members of Azerbaijani family in the Azerbaijani village of Gashalti, Naftalan killed as result of Armenian shelling. There are reports of casualties among the civilian and military personnel, as well as extensive damage inflicted on many homes and civilian infrastructure, which represent a blatant violation of international humanitarian law. This is eerily reminiscent of the attacks by the Armenian armed forces against Khojaly city in 1992, where 613 Azerbaijani civilians were massacred.
Currently, Azerbaijani armed forces are responding to the egregious provocation of Armenia by destroying exclusively military targets within the territories occupied by the latter. The situation is aggravated by Armenia’s declaration of total mobilization of its military reserves which clearly demonstrates its intention to annex more territories of Azerbaijan.
Azerbaijan has declared many times its commitment to the peaceful resolution of the conflict with Armenia on the basis of the principles and norms of international law. Unfortunately, Armenia continued to drag the negotiations and refused to commit to the resolution and lasting peace in the region.
Azerbaijanis living in Europe are urging the the international community to condemn Armenia’s aggressive actions which are aimed at escalating the war. EU’s support to the restoration of international law and order, as well as the territorial integrity of Azerbaijan, is paramount to the cessation of hostilities and convincing the parties to return to the negotiation table.